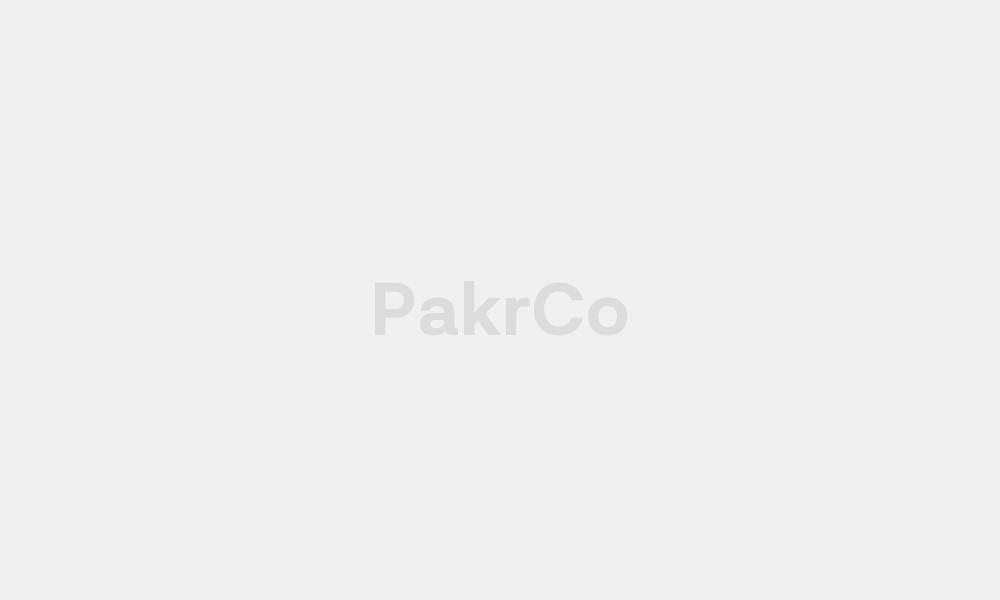 TIf you’re a millennial who grew up watching TV in Britain, chances are you’ll be familiar with Reggie Yates. He’s perhaps first and foremost remembered as a host on tween morning TV shows of the late 1990s and early 2000s, such as Diggit and Smile. A roster of presenting roles followed suit, including stints on Top of the Pops and BBC Radio 1.

On The Modern House Podcast our host and co-founder Matt Gibberd invites cultural tastemakers and creative thinkers to select their top three living spaces in the world. So far, on the second series, our guests.

How He Did It

But as his audience matured, so did Reggie: by 2012, he was making compelling documentries on British gangs and extreme regimes around the globe. As a result, Reggie has visited a whole host of challenging living spaces – from South African slums to Texan prison cells – and is humbled by his life in London.

Although he currently resides south of the river, Reggie is a north Londoner at heart. He grew up in Islington on a council estate and is one of seven siblings. He spent a great deal of time at his friend’s townhouses in the area and set himself the goal to have such a home one day. Thanks to his extensive catalogue of work, his target has been met: his experience of homes to date include a number of houses in the captial he’s had the pleasure of renovating – including his current south-east London residence.

After spending his career in front of the camera, Reggie grew curious to learn what happens behind it. In recent years, he’s been honing his writing and directing skills and his latest project, a feature film to premier on the silver screen. Titled Pirates, it’s a homage to his formative years as a late teen on the garage scene. The story follows a trio of high-spirited 18-year-olds as they travel from north to south London on New Year’s Eve in 1999 to the infamous Twice as Nice garage night in Vauxhall.

Explore more: See what courses and programs other learners have taken to achieve their career goals.